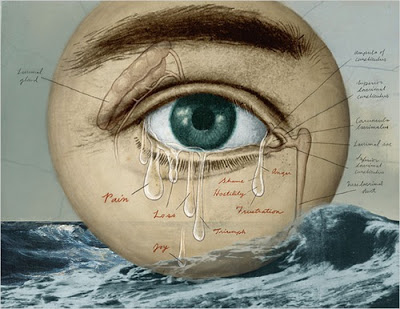 “What happened to your book stores?

Our libraries you mean? They were not any use without the printed paper we once used as currency.

Didn’t the people fight for them?

Of course not. Books became symbolic of shame, an expression of vulnerability, a signal to playground cowards that you were different. When the children stopped seeing value in the printed word, when they were drawn by the sterile smell of technology instead of the dust inscribed pages of novels, our volumes became worthless.

Did words not spark revolutions on your planet? Weren’t they once a sign of purpose?

Once, perhaps, they kept the Matildas of our world supplied. They were havens for the lonely, the studious, for those seeking knowledge, escape, peace. But then suited men came and the decisions of those in glossy back rooms with transparent walls brought consequences upon us. The gambles taken with one kind of printed paper removed from us another. The libraries were hacked apart, gradually at first, until the carcasses of genteel buildings were all that was left.

Oh yes. It would not have been as terrible if the atrocity had swept over us and away, like the sand storms that once graced the Sahara. Instead the assault came with a closure here, there. They operated through stealth, removing an occasional copy, reducing funding until the inevitability became apparent. Whole genres were eroded, until even the students stayed away.

What happened to the writers?

At first they believed they could survive through the virtual world. What did it matter what medium words are received in?  But words became excessive and then redundant. There was a time when tales were told by spoken word and then inscribed in ink. Then there was no time for stories. People were too busy attempting to survive and so they clung to the narrative of pictures from a box, to the rhetoric of magazines which relied on single snapshots to tell what Tolkien, Lewis and Milton had taken years to begin.

Could the disaster have been prevented?

Perhaps; for perception becomes reality. If our leaders had understood that our books were society’s greatest asset they may have hesitated before cleaving the libraries apart. Or perhaps it was precisely because they understood what an idea could do, that they cut to our hearts and left intact the bombs and the wars elsewhere. Perhaps if we had remembered that to read, to work hard, to aspire are virtues and not vices, our desperate youth would not have turned to the science of the streets; trading money and bullets over powders and pills that vanished in toilet stalls and hotel rooms.

Perhaps if we had learned to appreciate our education we would be here still.

But this is all academic now. Your people may do better.”